THE POWER OF YOUR THOUGHTS!

We are gradually awakening to the fact that we live in a Universe of Infinite Intelligence which responds to our every thought, but only those who delve into the study of the mind really know what a mighty energy is set in motion with each mental impulse.
Thought not only molds our character but is responsible for the changes in communities, the building of cities, the shaping of nations, and all the great events that take place in the world.  THOUGHT IS THE SILENT SWITCH THAT SETS IN MOTION MAN’S DESTINY.  Every invention and worthwhile discovery was first a mental concept.  Every idea that has been backed with faith and effort has become a visible reality, and all seeming material obstructions such as poverty or physical weaknesses have only served to stimulate creative action by giving birth to inward resources and bringing out inherent abilities.
A while back I spent some time with Rick Hansen.  Rick is a young man who was left paralyzed from the waste down from an automobile accident.  He told me that his physical disability turned into a good thing.  Because his disability was physical, he could see it and overcome it.  Although he was virtually unknown and without money, he pushed himself around the world in his wheelchair and raised millions of dollars for spinal cord research.
It was Rick Hansen’s thoughts which liberated him from a dull, pitiful life.  His thoughts gave him a life full of adventure; a life full of service to thousands; a life which caused millions of people to look at themselves and think of what they were doing with their lives.
Thought is a tremendous power and you can use it to improve the quality of your life.
-Bob Proctor 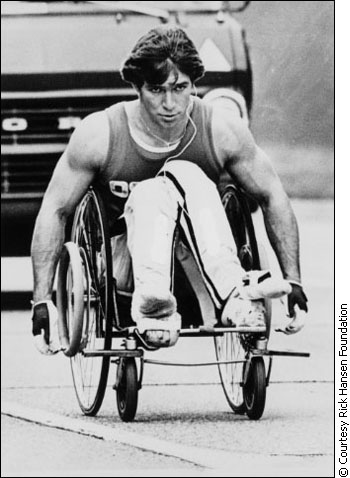 “Too many people refuse to set high goals for themselves, or even neglect selecting a career because they fear the criticism of relatives a... 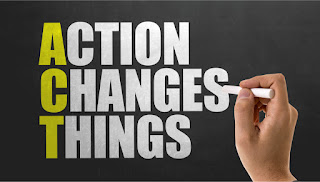 Come Back For More Updates 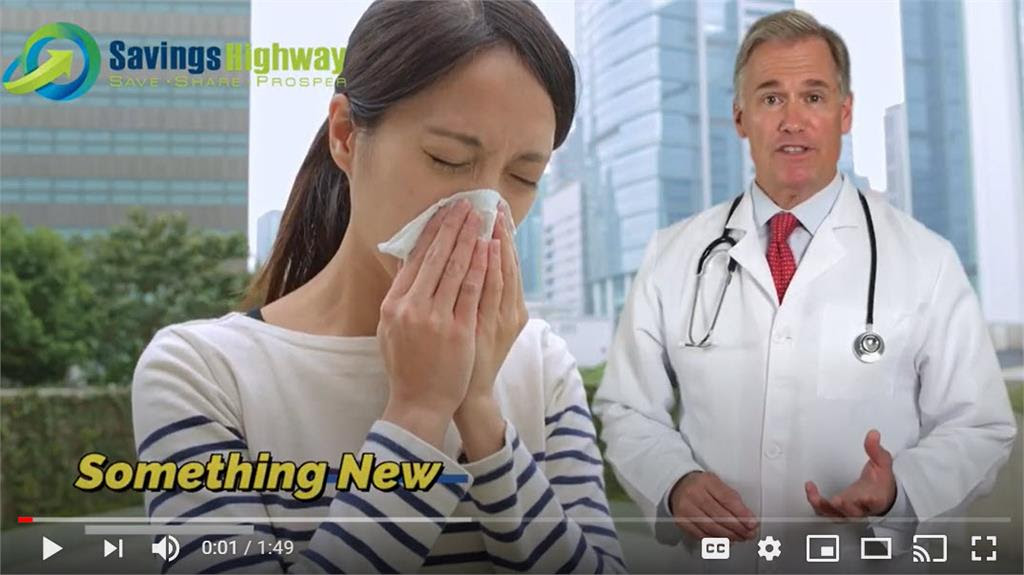